~ AS SEEN ON TV ~
Looking for our Youth Development Program? Click here! 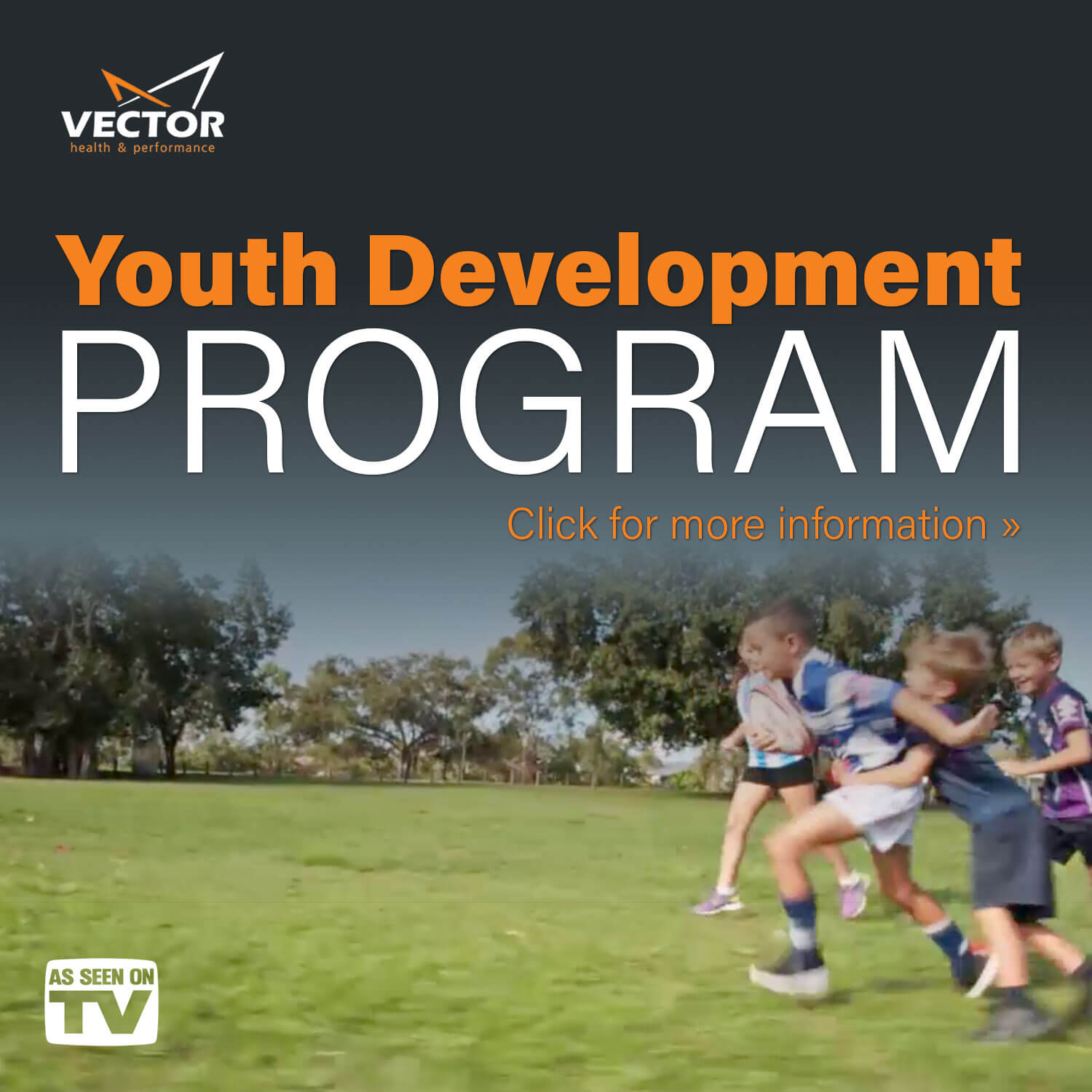 Living, loving and journey with COPD

Being told that you, or someone you love has Chronic Obstructive Pulmonary Disease can be overwhelming, frightening and daunting experience for all.

As we are at the end of Lung Health Awareness Month I feel it is important to pass a personal message on as someone who helped a family member live his life to the fullest after being diagnosed with COPD.

Let’s look back at over 20 years ago when smoking was seen as the norm.

When no one was really made aware of the dangers that lurked in each and every one of those little what some now call “death sticks”. Who’d have thought that they would become so addictive, and in years to come so harmful to someone’s life?

My family’s life changed around 10 years ago, when our father experienced what we now know as an exacerbation or in normal peoples terms – a flare up of symptoms. Early one morning we argued at the top of internal stairs about how he should be going to the doctors. He had been up all night coughing, feeling dizzy, agitated and in an overall bad and somewhat aggressive mood. None of which was the norm for him. Fifteen minutes later as he heads down the steps swearing behind me (unlike him) he suddenly stops. I turn and see a face of horror, with eyes that looked like they were bulging and a strong man gasping for breath.

Thanks must go out to emergency services, the ambos, who arrived promptly after my stressed call. By the time they arrived he was almost at the point of not being able to breathe and by the time they were loading him in the ambulance they were breathing for him. My family will never forget this! The experience plays in the back of our mind each and every day.

After a week in hospital and many test results later we were delivered the news, that at that time, none of us knew anything about. The diagnosis of COPD. The difficult news that there was no cure and that over time the disease would progress or worsen. Suddenly nothing else in the world mattered. Flooded with numerous feelings and emotions, we braved the question of – what is the journey forward from here.

The wonderful doctors and medical staff guided and cared for all of us in many ways. No one expected how difficult it was going to be when everyone returned home. His experience from nicotine withdrawals and the way they made his emotions vary from anger, exhaustion, frustration and depression. His experience changing his every day activities to something different to break the habits that once accompanied his times with his now ex-beloved “death sticks”. The coughing and bringing up of bodily fluids that at times made the rest of the family feel queasy. Yet through it all, not once did he complain – because he felt lucky to be alive. He knew that this was his once last chance to live and to do this; smoking no longer could be a part of his life.

We always considered it to be so hard for him and in fact it was. What we didn’t realise was how incredibly hard it would be for the rest of us as well. Suddenly, we no longer had certain foods in the house – as they were associated with his smoking. No longer did we spend afternoons on the back veranda – they too were a trigger for his need for smoking. Funny how at the time you don’t realise just how addictive the whole scenario is until you’re right in the middle of seeing someone withdraw from it. How everyone’s lifestyle needed to change to help him be able to live out the remainder of his years. Right down to where we didn’t allow smokers over to our house, or we wouldn’t take him to outings where someone would be smoking.

From the day of giving up he didn’t touch or smoke another smoke. However, the years of not smoking never really cured the want for one – he just learned to control the want with the – I don’t need it – if I have it I will die.

It is truly hard to watch someone who was a previous athlete, who was fit, who worked hard be demised by COPD. However the experience has not been all doom and gloom for our family. It meant we were raised to care, to all do our part to keep the house running, to get the work done. We learnt that some sacrifices’ were definitely worth it and we learned just how incredibly strong he was. Most of all we experience how much he loved us.
It’s hard to paint the whole picture or story, however over time the health decline COPD caused was rather hard for all to experience. The more frequent exacerbations. More times spent in hospital and especially the visit to intensive care that resulted in rehabilitation, physiotherapy and the need for full time oxygen. That was the red flag that our time together may be numbered and was the kick in the bum we all needed to experience the remainder of time the best we could.

When you realise that full time oxygen could mean one of two things – house bound or portable oxygen machine. Portable oxygen machines are expensive. In our experience, they are worth every cent! They allowed our family the opportunity to take him out, go on holidays and better still take him to witness a beloved boxing match in Adelaide. Overtime, it became a part of all our lives.  Battery changes, recharges pipe adjustments and all. We never seemed to look or feel of it as a hindrance – though he did. He felt like how was holding us up, letting us down, if only we could have made him understand that he was providing us with something that can never be replaced, time memories and love. The portable oxygen machine brought our family time that we needed and also acceptance that soon there would a goodbye.

His passing is one of the hardest experiences my family and close friends have ever experienced. At this time, the passing details i will leave out. However a message that I would like to send to you is; if you see someone with an oxygen machine please don’t stare, please don’t judge. Many of them are strong people who at some point were like you and me. They are fighting a battle with no cure the best that they and their families can.

They may want to be like our dad and experience the remainder of their life the best they can. So much so that our dad wanted his portable oxygen machine donated to someone who needed it so they were allowed time with their families. Nothing makes us more proud than knowing that there is a family out there having the opportunity to go and make memories and experience love that may have not been possible without the portable oxygen machine.

COPD – an incurable disease that changes lives in more ways than known. Children are not small adults, so when they injure themselves we look to manage them differently from adults. How different […]

So often #TEAMVHAP are asked about what seniors health programs we offer.  Our team always aims to provided unrivalled, individual care to […]